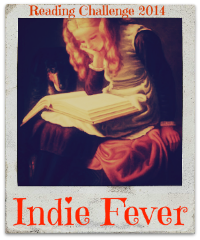 Happy Friday, good people of the blogosphere! Today I bring you another book review from my list for the Indie Fever 2014 Reading Challenge. If you haven't joined up yet, I invite you to do so. You can find the signup page here. Just add your name to the Linky thing with the level you wish to sign up at, snag the badge, and get to reading. I have to brag on this group for a moment. Last year, we reviewed over three hundred Indie books (almost made it to four hundred)! I'm hoping this year beats that number. We're already at one hundred sixty! Add one for the review I'm about to write. How amazing is all that love for Indie authors? Okay then, moving on!

As always, I'll begin by giving you a little information about the book up for review: 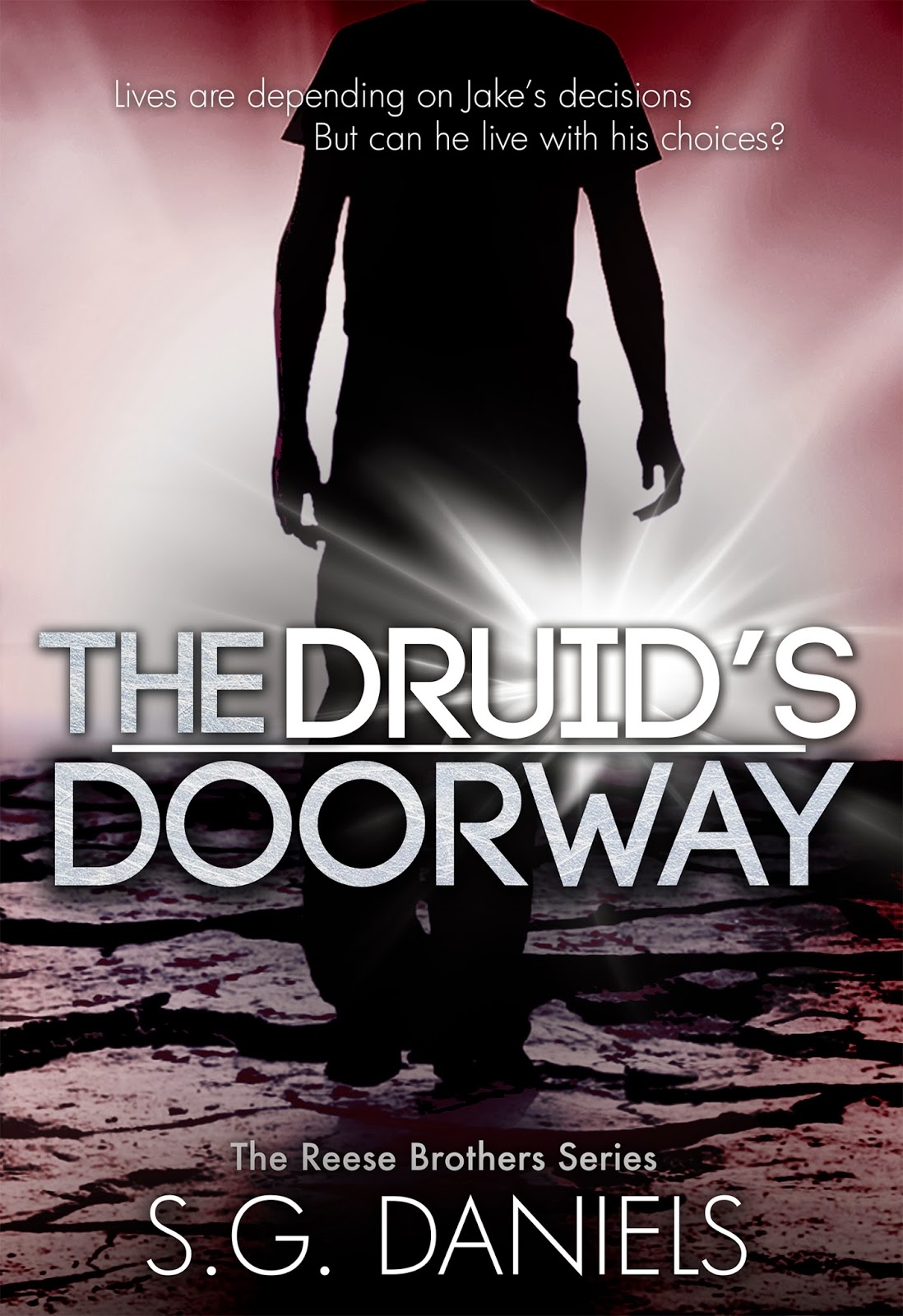 Synopsis: Jake Reese thinks he’s just a screwed-up high school kid living in a small town isolated in the Arizona desert. Traumatized at an early age by his mother’s sudden death—and believing he might have had something to do with it—he’s allowed his guilt and lack of self-confidence to rule his life.

Hailey is the fiery little redhead that sees Jake as more than just a good friend. When she invites him as her date to a school function, it brings down the walls he's built to protect his heart, and sets off a series of events that threaten not only Jake’s life, but that of everyone around him.

The discovery of a portal on the outskirts of town brings Jake face-to-face with death and reveals a closely guarded secret about his mother. No longer is his memory of her the only thing that haunts him. Something evil from her past has escaped through the portal, and nothing will prevent it from trying to steal Jake’s future.

Can Jake overcome his fears to keep Hailey safe? Will the decisions he's forced to make destroy everyone he knows and loves? And ultimately...is he strong enough to live with those choices?

Pretty, huh? On to my inner musings!

***Will not appear in review elsewhere. I did a cover reveal for this book when it first released. All I can say is wow. I love the color, the font, and the imagery. I do wish the author's name were a bit bigger, but that's my marketing brain kicking in. This cover made me eager to pick up the book when it released, and I snagged my copy not long after it hit the virtual shelves. I'm a huge YA fan, and I love anything paranormal, so I was eager to wrap my teeth around the story in this book.***

Okay, that being said, let's get to the review!

I bought this book over on Amazon not long after the release. Being a foaming-at-the-mouth kind of YA fan, I was eager to read something that promised me druids and portals. It was certainly a step away from vampires, and I appreciated the different paranormal aspect.

From a Reader's Perspective:
I adored Jake's character. He's such a sweet guy, but messed up enough so he doesn't have that "perfection" aura surrounding him. While he tries to do the right thing, he sometimes ends up bungling the whole scenario. All in all, a guy I could really root for. Hailey, on the other hand, was a little too perfect. She could've used a little bit of bad girl or naivety to really round her out. There were a few jarring places in the book where time skipped forward without letting me know what was going on. I had to turn back and be sure I didn't miss something. Pacing in the beginning of the book is slow, but it picks up toward the end. Speaking of the end, there's a huge cliffhanger and an unexpected twist that kind of left me with my jaw dangling. I won't ruin it for you, you'll have to check it out on your own. World building and descriptions were well done, and the author rounded out the main character well.

From an Editor's Perspective:
I'm a huge stickler for pronoun usage. There were so many pronoun errors in this book I became frustrated and put it down often. I don't usually give examples in my review, but this one calls for at least one. "His dad started laughing so hard he had to bend over to grasp his knees. It was contagious, and he started to laugh right along with him, and it lifted the load off his shoulders." Now, the author means Jake in the second sentence up until the use of the word him, then it should be Jake's dad, and then Jake again when the word his is used. There were other errors as well, but I'm not going to detail them all out here. I mentioned above about the jarring time shifts.

Rating:
+1 for giving me a well rounded main character I could root for.
+1 for the twist at the end that left me a little sad
+1 for an awesome cliffhanger that I didn't see coming
+.5 for descriptions that were well done
-.5 for jarring time shifts that left me scratching my head a few times
-1 for need for an editor to correct pronoun usage, time shifts, and other little things
Overall, 3.5 out of 5 stars. But I round up, not down. Highly recommended if you want something to take you away from the world for a little while and if you want a very different kind of paranormal read.

I hope you all enjoyed this review. If you've read it, what did you think? If not, will you pick it up?