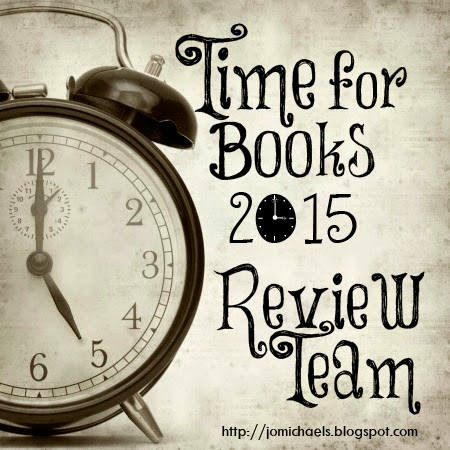 Happy Wednesday, good people of the blogosphere! Per my updated blog schedule, you're getting a book review today! In case you haven't checked it out yet, pop on over and take a gander at the 2015 Review Team. There are a good number of folks signed up, and it's where all these reviews will be appearing once I get them written. Feel free to join in the fun. Grab a cup of coffee and get warm because it's hella cold outside!

First, a quick recap of my review books for 2015:
The Release Club 1 - Misty Provencher - REVIEW BELOW

Now, a little about the book up for review today: 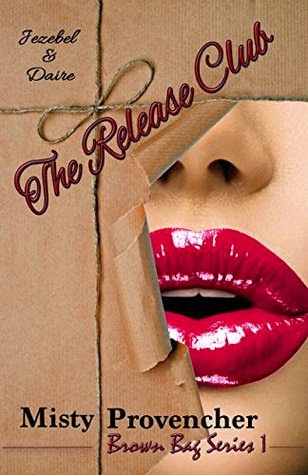 Synopsis:
Accused of being too vanilla by her ex, Jes throws his crap to the curb and decides to let her curiosity take her back to her wild roots. With a membership to The Release Club, an opulent Swinger's club hidden away in the dangerous heart of the city, Jes becomes Jezebel, and pledges to uncover the truths about her sexual desires the moment she meets the fantastically handsome and mysterious man named Daire.

Bring your curiosity and come join Jezebel and Daire for the hottest hook up caught between pages!

Now that we have that out of the way, let's move on to what you really came for: THE REVIEW!

***WILL NOT APPEAR IN REVIEW ELSEWHERE. I love the cover of this serial. It captures the story hiding behind the image perfectly. Misty seems to have a wonderful knack for choosing her cover art. If you recall, I reviewed The Fly House a couple months ago, so I was familiar with Misty's witty writing style. Feel free to check out that review here. Even that book had an amazing cover.***

I picked up episode one of this serial when the author pitched it to me during an event on my blog. I grabbed the sample, dove in, and laughed until I thought my sides were going to split open. Once I got to the last page of the sample, I was horrified there was nothing left and zipped out to snag the whole banana.

Before I get into why you'll love this serial starter, let me say, if you aren't familiar with a serial, you need to read this: Serials aren't series of books. They're smaller chunks of a whole novel released as they're completed. So, if you have a serial with 5 episodes and ten chapters each, that's about 50 chapters of a longer work. No, you won't get a whole story in one episode. Think of it like a mini-series on television; when you see one episode, you're left wanting to see the next one until the series comes to a conclusion, then you can watch them all and get the seamless story. That's a serial. Now, on to the why.

From a Reader's Perspective:
Provencher has such a way with words. Not only was this story something many women could relate to, she was brutally honest about the thoughts of a woman when she's with a man who leaves something to be desired. It brings forth laughter, because you can identify with the plight/thought process of the MC, and a touch of empathy, because you know exactly where this woman is in her life's journey. There wasn't a lot of super steamy stuff in this book, but I think the author is warming up to slap you with it in the upcoming episodes of the serial. She certainly laid the groundwork well. Every character had depth that allowed me to really get a feel for them. This isn't an easy feat for the first in a serial, but it was done well. Besides all that, I dearly love to laugh, and I got plenty of wit, brutal honesty, and sarcasm from Jes that had me in stitches. You'll be dying for the second episode by the end of the first. I think the author chose the perfect scene to end with. No spoilers! You'll have to read it to find out.

From an Editor's Perspective:
Commas. Homophones. Dropped spaces between words and dropped words. Sadly, I can only give half a star for editing. I'm giving that half because there were no inconsistencies in the storyline.

Rating:
1 Star for making me laugh so hard I got strange looks from people nearby
1 Star for character development = awesome
1 Star for a perfect ending
1 Star for the bond I felt with the MC, Jes
.5 Star for flow
-.5 Star for grammar
Overall: 4.5 out of 5 stars! I round up when clicking stars, so you'll see a 5 here. Highly recommended if you're in the mood for a serial that'll make you laugh out loud and want the next episode.

What do you think? Gonna check it out?