Next On My Roster of Writing Plans

Happy Thursday, everyone! Today, I'm gonna share with you a couple of covers and blurbs for upcoming releases. These will happen at the beginning of 2018. Ready? Grab your coffee or tea, and let's get going! 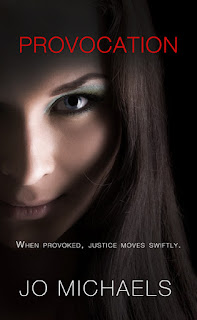 Doctor Victoria Ward has been killing men for over thirty years. Her victims all have one thing in common: they’re abusive. Righteousness is a close companion—it helps her sleep at night—and she holds the virtue closely as she defends the innocent, upholding the law when it won’t rise to protect those who need it most. When she meets a young girl named Kelly, and follows her down a twisted path of deception, Doc Ward finds herself face-to-face with a ghost from her past. Never before has she wavered in her resolve—but can she defend another against someone she loves? 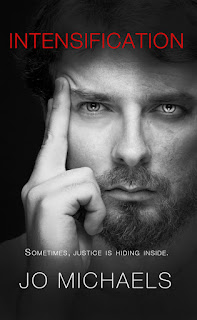 Detective Hank Reynolds has just been handed the case of a lifetime. Another reality TV star has gone missing, and it’s up to the Atlanta police department to find her before it’s too late. While he’s digging around, he discovers there have been nearly twenty similar kidnappings in the surrounding areas over the last twenty years, and while trying to find out more—and a witness that’s still alive—he’s dragged into a past he wishes he could erase. His dreams become nightmares about the women, and his sanity unravels. Even his eyes begin to play tricks on him, but no hallucinations are as devious as the antics of the killer—who’s always one breath away—waiting for the chance to strike again. 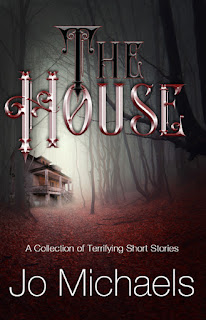 This house is cursed, and everyone who lives there is in grave danger.

Ever wonder what stories you would hear if walls could talk?

What if those walls witnessed unimaginable horrors?

Inside these pages is the story of one such house. What it sees, the people it meets, and what happens when a terrified spirit is invited to stay.

The House is a collection of short stories that ties in with the Pen Pals and Serial Killers series by Jo Michaels. You’ll find a couple of those characters named, and discover how one grew the teeth he used on the women he captured later.

And I'm finishing up a cute, romantic, young adult, short story titled Black Tie Christmas for a charity anthology that will release next year.

How fun is this?

Which one are you most excited for?