Writing Prompts and Exercises PLUS a Kindle Fire Giveaway

Happy Friday, good people of the blogosphere! Using the information we went over this week, I'm giving you some writing prompts to help you flex your muscles. These may seem a little weird, but go with it, okay? Grab those pens and notebooks and let's get going!

Today, I'm encouraging you to be a: 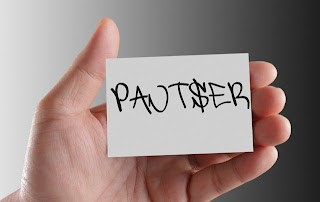 That's right; don't plan anything out with these prompts. Just write. Make your goal at least one page of words for each prompt.


I hope this gives you all something to do over the weekend. Remember, have fun with it.

As an aside, if you would like a shot at winning a Kindle Fire and a ton of books to go along with it, click this link and head on over to the rafflecopter form: https://www.facebook.com/rebeccaethington.author/app_228910107186452