Happy Thursday, good people of the blogosphere! Well, the snowpocalypse is still going strong and I'm considering writing a collection of fictional short stories about things that happened. But that's for another day! Today, I wanna gab about style guides for your novels and why they're important. So, grab your pens and notebooks and let's get going! 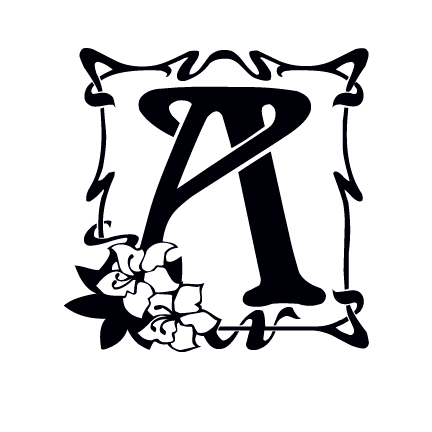 First and foremost, we all get an itch now and then to break a writing rule. This is all well and good until you don't break it consistently. For each of your novels, you should have a short list (in a notebook or separate Word document) which details the rules you're breaking or the particulars of your own style.

What the heck am I talking about?

I'll give you an example:
Character A always uses the word wanna rather than want to when speaking.
Character B not only uses want to and never wanna when speaking, but also never puts an S on the end of toward.
Character C is a mother and never, ever curses as one of her quirks.

So you're writing along and you throw the word wanna into Character B's speech. This is totally fine; write on. You feel the need to have Character C and Character B face off with dialogue. It's a heated argument  which the two almost come to blows over.

Suddenly, Character B is saying something about Character C walking backwards out the door. Add to that, she's suddenly in Character B's face, screaming expletives. Still, all good; write on.

Now it's time for editing. Chances are, you're going to catch those expletives and find tamer ways for Character C to say what's on her mind. During the heat of the battle, will you remember to check for that S on the end of backwards?

This is where your style guide will come in handy. Once you're done writing, you can do a quick find and replace on any phrases you've decided the characters will use or any rules you're breaking to check and make sure they're consistent.

When you send your novel to your editor, be sure an attach your style guide. This will help all those involved because the editor can also be sure you're breaking the rules consistently, and they'll know of any particular quirks your characters have and add or remove things as needed.

It doesn't take long to create a style guide. But the payoff is enormous.

If you have certain writing quirks, keep a running list of those, too. I'm an author who doesn't put the S on the end of backward, toward, forward, etc... so I know to do a search for those words when I'm done and be sure I'm consistent.

Good print book formatters keep style guides on the novels they're working on, too. Again, it's all about maintaining consistency.

For I, Zombie, I had a rather extensive style guide. Folks from Southern Louisiana have a particular way of speaking. They tend to leave the G on the words anything, bring, along, and everything, but drop it from nothing, doing, having, and leaving. Since I wanted to be true to the regional dialect, I had to be sure everyone spoke the same way (except when Tammy was on the air). It's quirky, but it's consistent.

Style guides are especially important for series. You can't have Character A suddenly belting out want to in novel three when he hasn't for the last two books.

What's in your personal style guide? Have you ever made one for a specific novel?