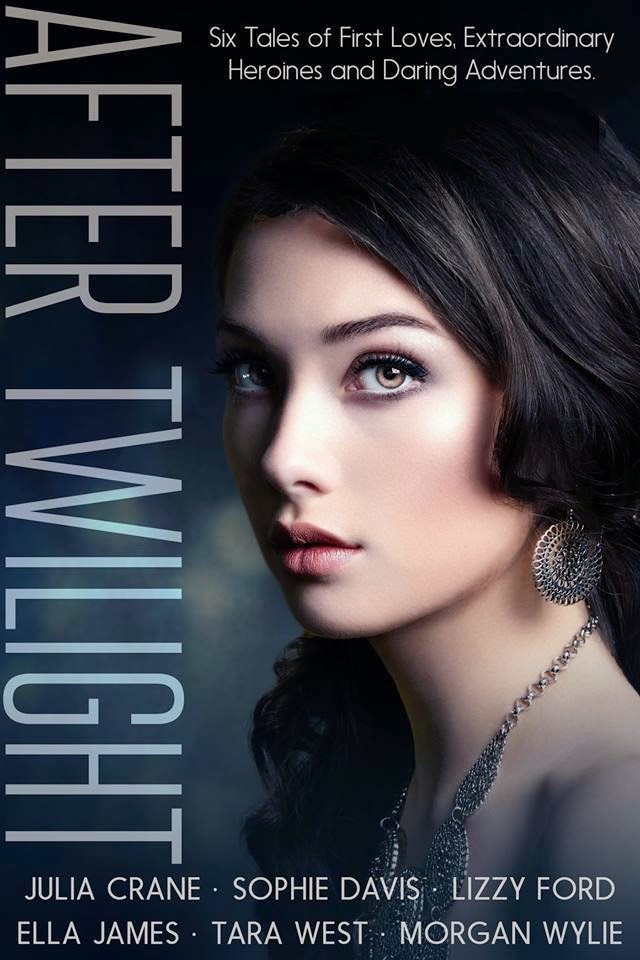 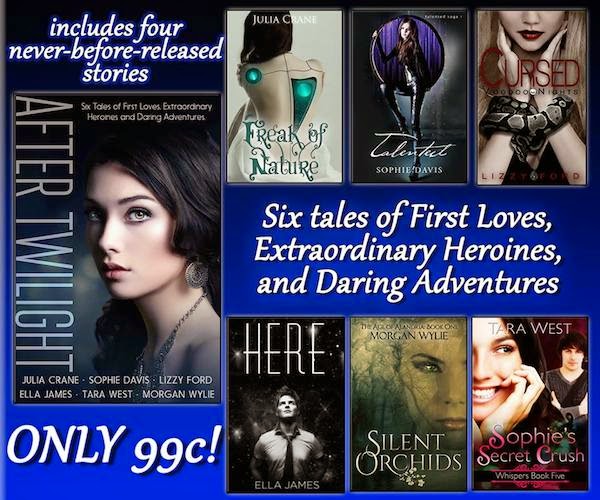 These authors are incredibly excited to announce that After Twilight is participating in a .99 boxed set campaign offered by iBooks!! It is listed among the "Teen and Young Adult" category. You can get After Twilight along with a couple other sets (that's a LOT of books) for the cost of a latte!!


Discover a great new book with Book Bundles. 99c for a limited time on iBooks. http://tw.apple.com/bookbundles 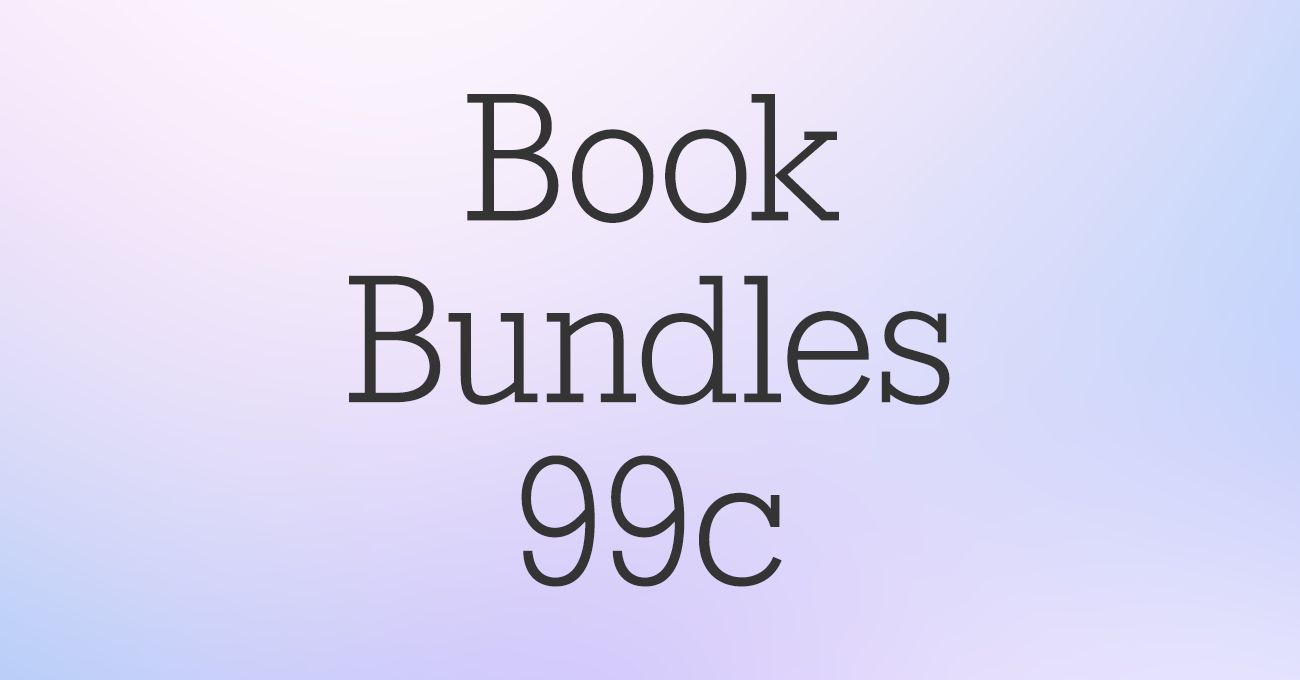 Help these authors reach their "BOOM" via Thunderclap!

Thunderclap: It's what happens after the lightning strikes when the thunder BOOMS and is the result of a sonic shock wave that shoots out.  It's called Thunderclap.

Have you heard of it? Check it out...

"Thunderclap is a "crowdspeaking" platform that lets individuals and companies rally people together to spread a message. The site uses an "all-or-nothing" model similar to crowdfunding sites such Kickstarter, in that if the campaign does not meet its desired number of supporters in the given time frame, the organizer receives none of the donations.
On Thunderclap, backers donate tweets and social media posts rather than money." ~~Wiki
Except it's FREE!!
Please consider donating a tweet or FB or Tumblr post. It's super easy and (we love this part) it's FREE. Just click the link!
Posted by Jo Michaels at 7:30 AM